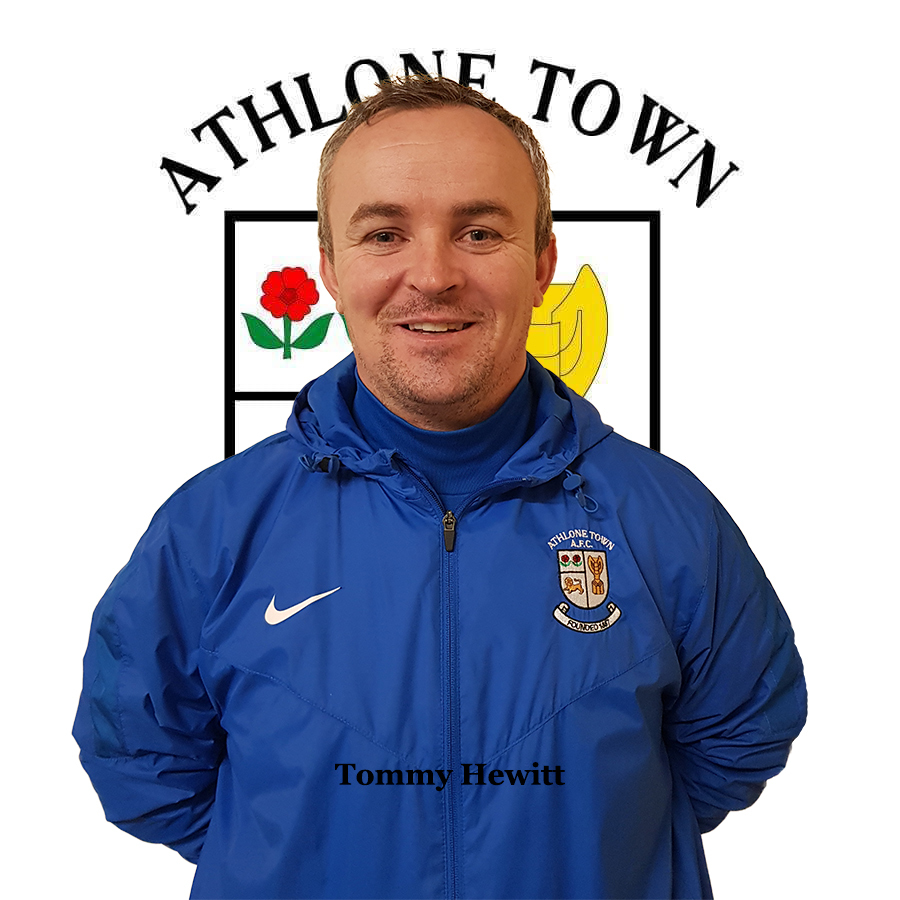 As well as singing up players Tommy Hewitt has lined up his back room staff for his Senior Women's Só Hotels National League team and what a team he has put together;

Darren Whelan - Assistant Manager
Darren is a Tullamore native but now lives in Rosenallis, Co.Laois. He has been heavily involved in football in the midlands for past 17 years in both administrative and coaching roles. He is a UEFA B level coach and began his coaching career with Rosenallis AFC winning numerous juvenile titles during his time with the club. In 2016 he began working with the MSL girls teams and has coached at the last three Gaynor Cups. It was during this time that Tommy and Darren began working together in what has been a very successful period for the MSL with a Gaynor Trophy win and a Gaynor Cup silver medal in the last two years. Darren is also the Head Coach for the 2020 MSL Kennedy Cup squad.

Edel Menton - Coach
Edel played underage and senior with Cam Celtic FC as well as college football with NUI Maynooth.
She began coaching football in 2013 in Athlone Community College, training and managing teams from 1st year to senior level and teams that he managed have won six Leinster titles and one All Ireland title since 2013.
She has also been Coach/Assistant Manager of MSL Gaynor cup squads in 2016, 2017 and 2019 and is involved in the 2019 FAI Girls ETP programme.

Anthony Fay - Coach
Anthony or Anto is a native of Edenderry where he currently resides with his wife and 4 children in a sports obsessed family. Anto played his football through all the grades in the schoolboys leagues and progressed onto senior level in the LSL.
Since finishing his playing career Anto has been involved in managing schoolboys, male and female teams over the last 6 years in the KDUL, KDFL and LSL with Edenderry Town. In his first year managing Edenderry Town ladies Anto guided them to runners up spot in both the league and shield.
Anto is currently the head coach with the girls MSL Under 13s Gaynor Cup team.
As an auxiliary coach with the FAI Anto has worked closely with Offaly FAI RDO, Gary Seery, over the last 2 years in promoting the female game in Offaly. He introduced and coached the Soccer Sisters programme in the local schools and ran a very successful Easter Soccer Sisters camp in Edenderry. Anto is also on the committee of the FAI Midlands Womens Regional Committee and currently holds an FAI National D licence and Goalkeeper FAI National D licence. 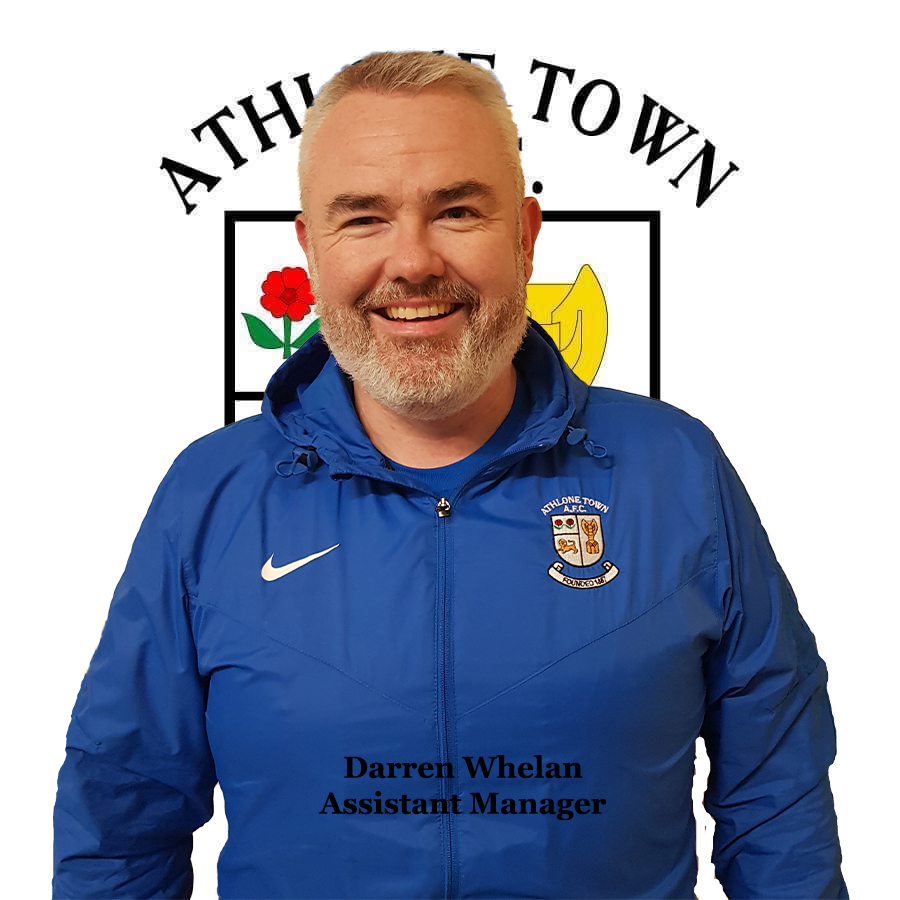 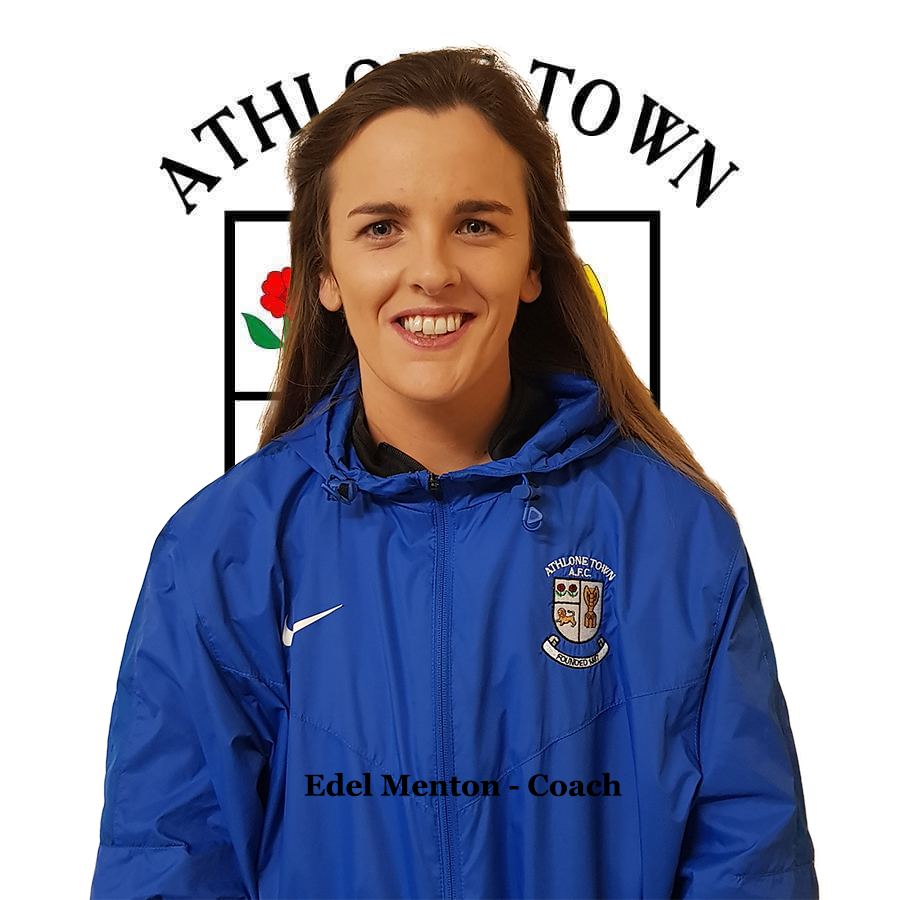 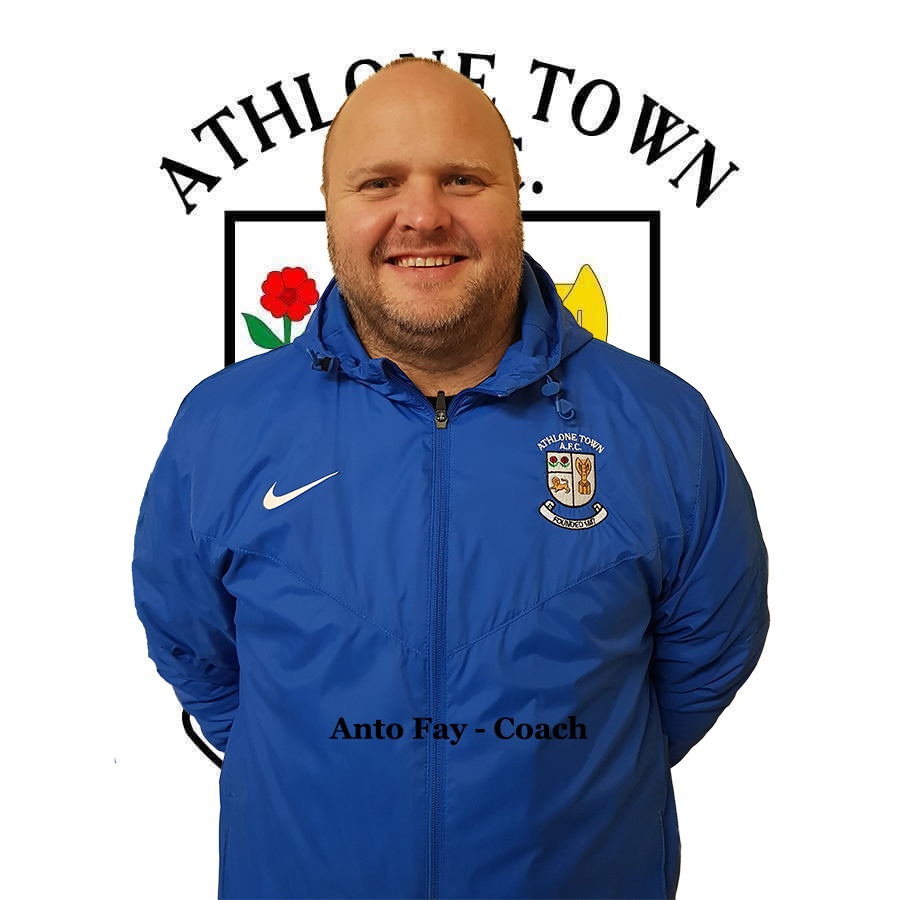 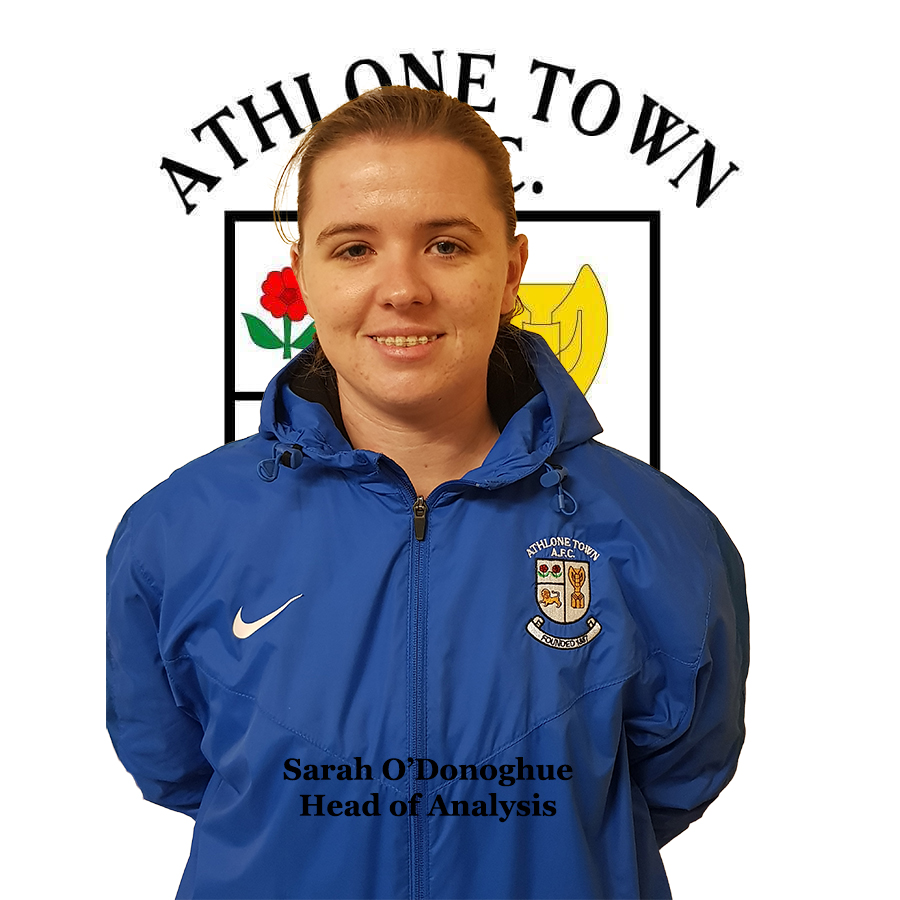 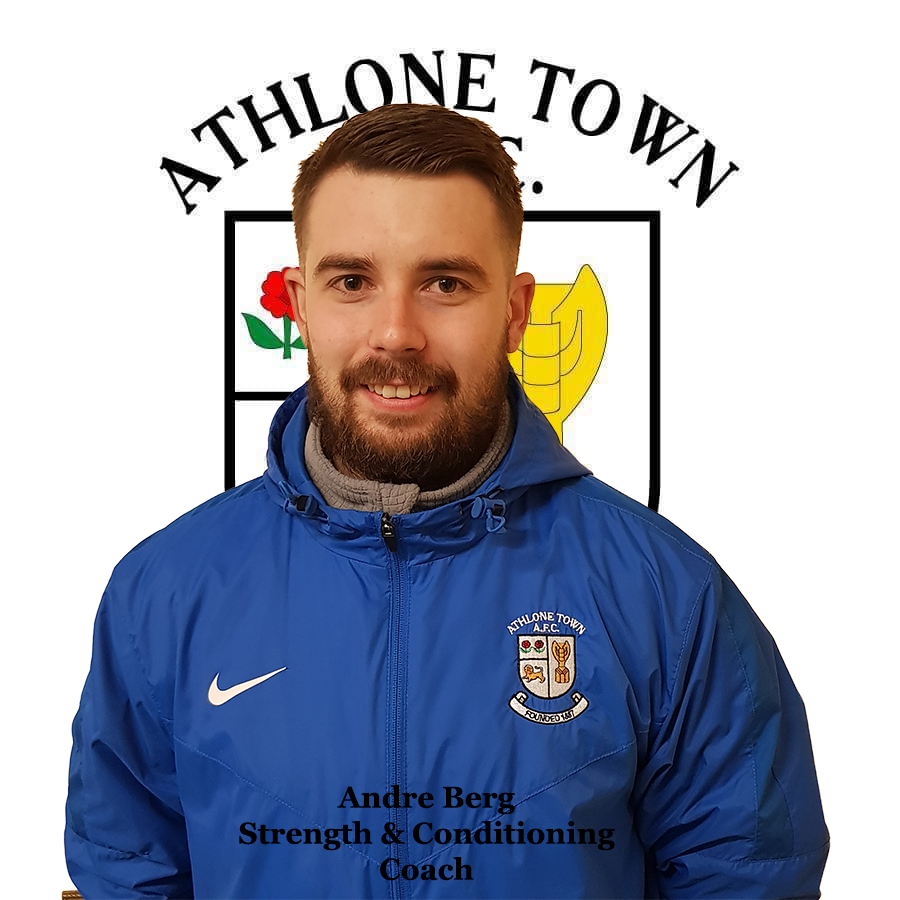 Adrian lines up friendlies for the Senior Men's Team

Head Coach Adrian Carberry has been working hard at asse...

The second session of trials takes place this Friday 6th...

We are extremely delighted to announce that our applicat...

Cup Final Day !!It's been a long season which started w...